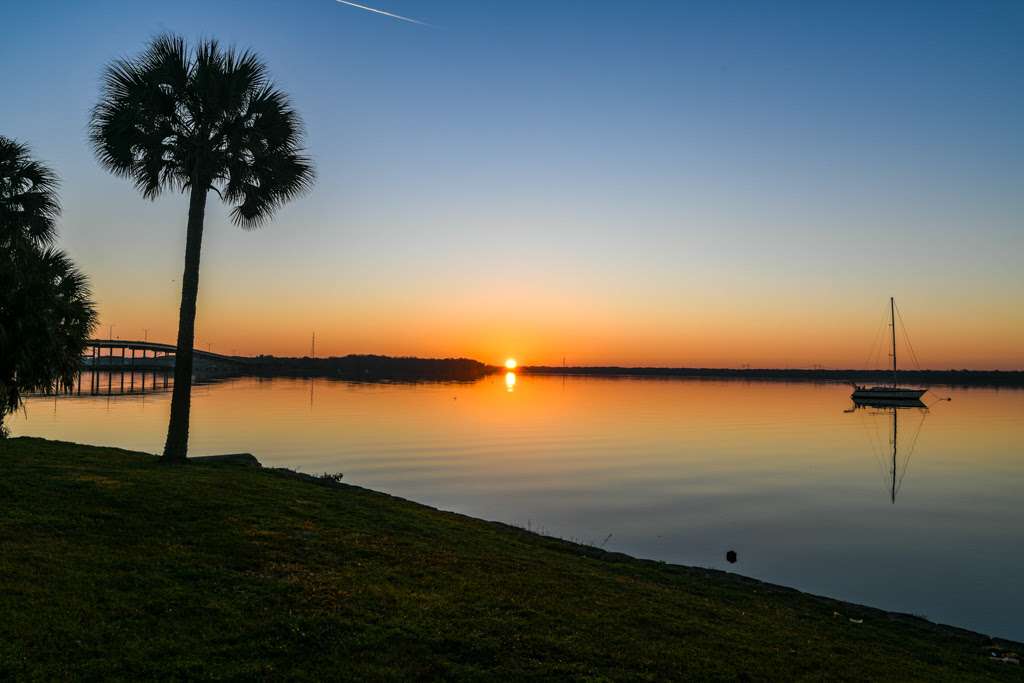 PALATKA, Fla. — Nature’s constant cycle of give and take often expands opportunities and forces anglers to dig deep into their well of experience and know-how. That’s the situation awaiting a field of 94 anglers at the season-opening AFTCO Bassmaster Elite at St. Johns River.

Competition days will be Feb. 10-13 with daily takeoffs from Palatka City Docks at 7:30 a.m. ET and weigh-ins each day at Palatka Riverfront Park at 3:30 p.m.

For the past several years, St. Johns discussions have centered on the eelgrass — or specifically, the lack thereof. But Hurricanes Matthew (2016) and Irma (2017) decimated the native river grass and forced bass to seek out other habitat options. Fortunately, the north-flowing St. Johns abounds with options, as recent Elite events have shown.

“Without the eelgrass, it has made us fish different areas that weren’t productive before the eelgrass died,” said local pro Cliff Prince. “It’s just a totally different fishery now. It’s fishing a lot smaller, but the guys that venture out and find new stuff away from the crowd are the ones who have had success.”

Prince reports little change in the eelgrass status since the 2021 Elite, which saw rookie Bryan New of Saluda, S.C., win his debut event. Spending part of his time on main-river shellbars, New did most of his damage in lily pads at the lower end of the Lake George pool.

Shellbars are no secret, but recent years have seen increased focus on this habitat. Attracting loads of bait and concentrating the warmth that prespawn bass seek, these bivalve mounds offer ideal staging areas, as well as general bass-friendly features.

Jerkbaits are a common presentation tool here, and we’ll likely see Prince spending a good bit of his time casting suspending baits over key spots. Others have also fared well with this technique, and if someone lands on the right bar when a school of heavyweights arrives, it could be a lights-out deal.

Elsewhere, cypress trees can be a serious player in this fishery, as Louisiana pro Greg Hackney proved with his second-place performance last year. Targeting trees adjacent to what used to be a prime eelgrass spawning area in Lake George, Hackney caught his fish by flipping to specific spots in the cypress knees.

“I’ll be closely watching the weather because that’s going to determine everything,” New said. “We’ll have a cold front a week before the tournament, so if we get a warming trend, (the bass) are going to start pushing up to spawn. It’s that time of year in Florida for them.

“They trickle spawn throughout several months starting in November to December, but I think that bigger wave comes from late February to March, depending on the weather.”

New said he expects the tournament to see fish in all three stages of the spawn. Some anglers will search for bedding bass, while others seek their fortunes in prespawners moving up and/or postspawners dropping back out.

Wherever anglers fish, their game plans will have to consider daily ebb and flow. Tidal waters like the St. Johns can complicate matters by moving bait and bass throughout the day. Conversely, moving water stimulates feeding and tide changes often open brief, but intense, bite windows.

The exception is Rodman Reservoir, which is considered part of tournament waters and accessible through a canal and lock upriver from Palatka. In 2021, Patrick Walters of Summerville, S.C., earned a fourth-place finish on this Ocklawaha River impoundment.

“I’m sure Rodman will be in play this year,” New said. “I didn’t fish there last year, but I know a lot of guys caught ’em in there, so I’ll probably check it out this year just because it’s a lake; it’s more stable. You don’t have the fish waiting on the tide to come in or go out.”

Noting that he expects the entirety of tournament waters to be in play, New stressed the home run potential that could be found just about anywhere. Given the enormous growth potential of Florida-strain largemouth bass, it doesn’t take much to see fortunes dramatically shift.

“You just have to keep an open mind. A magical stretch is far more (likely) in Florida than anywhere else in the country.”

Full coverage from all four days of the AFTCO Bassmaster Elite at St. Johns River will be available on Bassmaster.com and the FOX Sports digital platforms. FS1 will also broadcast live with the tournament leaders on Saturday and Sunday, Feb. 12-13 beginning at 8 a.m. ET.